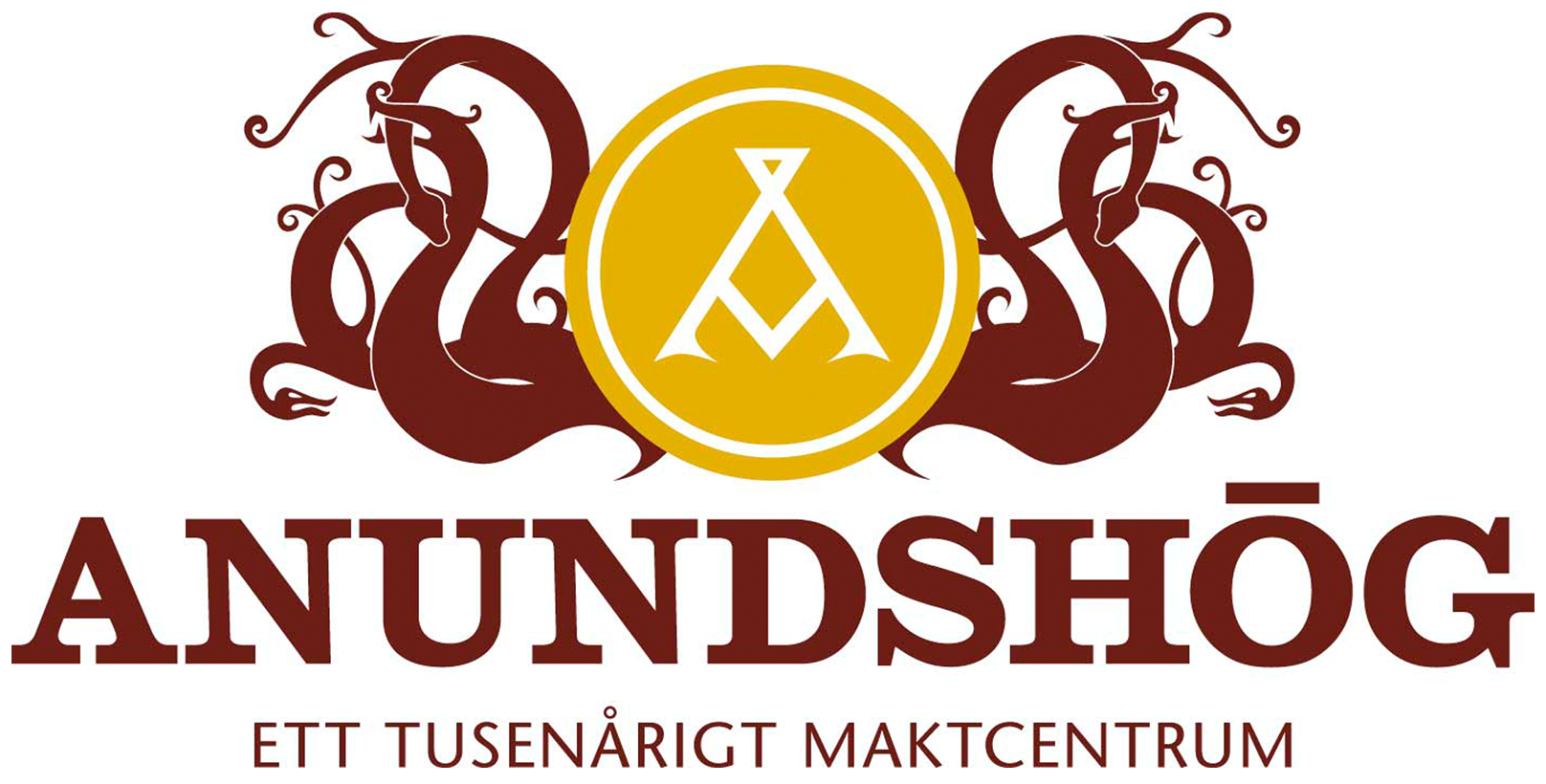 Labyrinths are unusual ancient monuments which are most frequently found in coastal regions. In Västmanland there are two prehistoric labyrinths. Constructing a labyrinth needed extreme skill.

The labyrinth at Tibble

2,000-3,000 stones were laid in the right place so this labyrinth acquired its even and compact form.

The labyrinth at Anundshög
On the grass area between Café Anund and Anundshög there is a small model of the maze at Tibble. Often popular for children to play by.

On Badelunda ridge there is also a small labyrinth on the southern part of the ridge at Hässlö. This labyrinth is in many ways different from the one at Tibble in Badelunda. The Hässlö labyrinth is relatively small and simple. It lies on the edge of a large hollow made by an iceberg stranded on the ridge when the ice retreated. 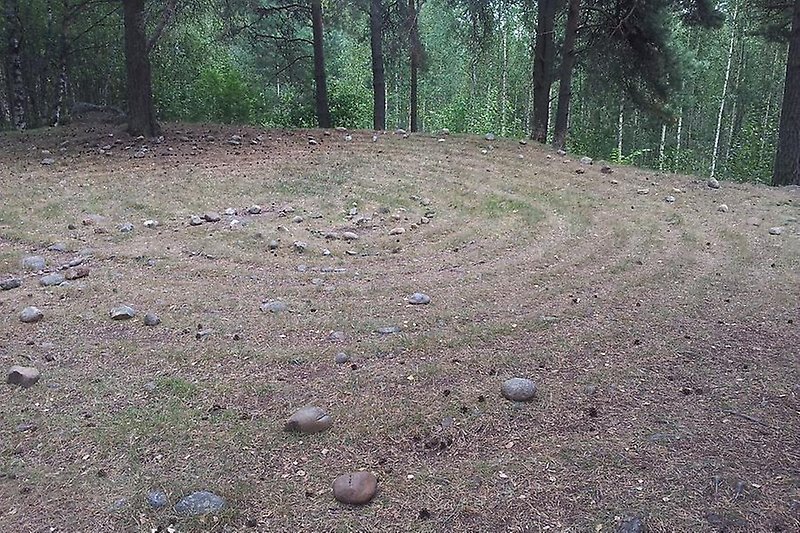 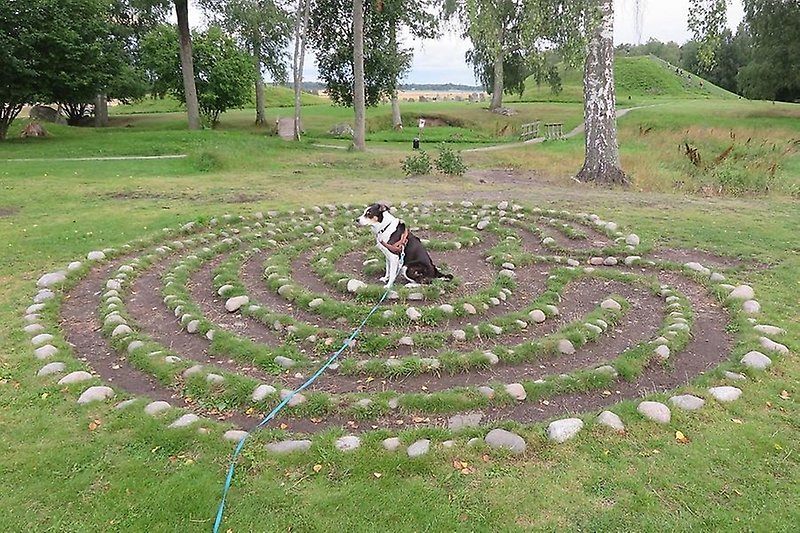 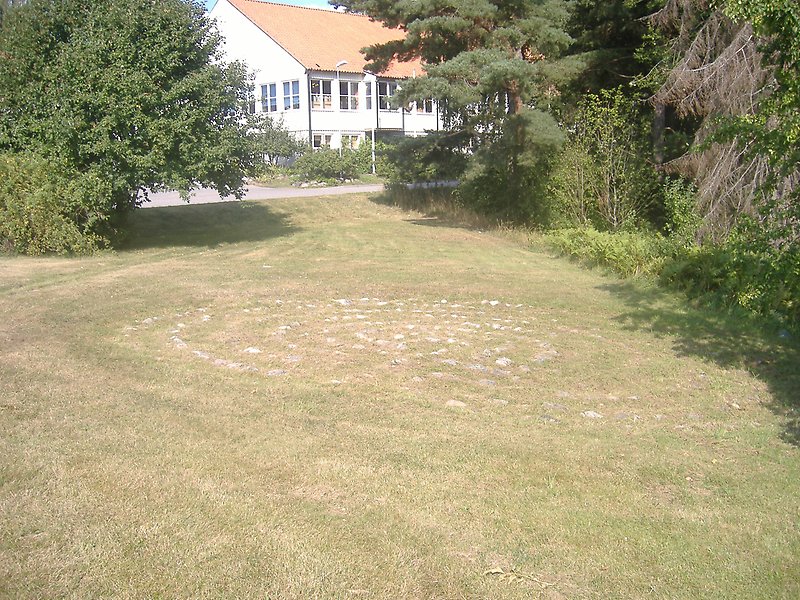